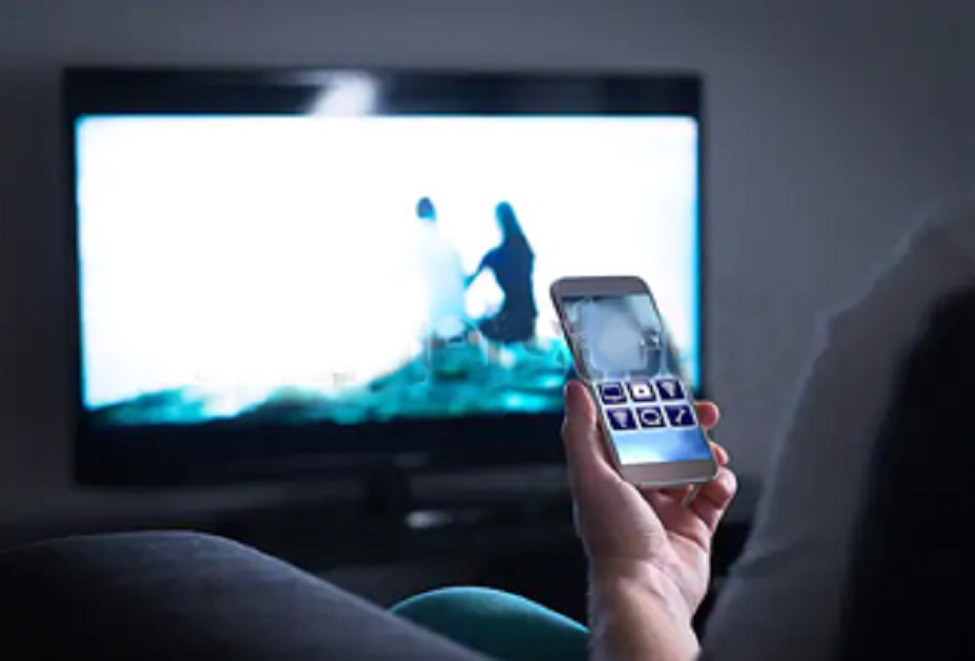 TV ad sync works by activating an online ad campaign on a viewer’s smartphone or tablet that is same or related to the ad appearing on his TV. This real-time syncing increases the chances of a viewer’s engagement with the ad being displayed on the mobile device. Not only TV ads, this technology can sync other content on TV such as sporting events, concerts and high-impact TV series, and even things like weather and pollution conditions with small screens.

For advertisers, TV sync advertising is an invaluable technology as it offers great benefits. Some of these are given here below –