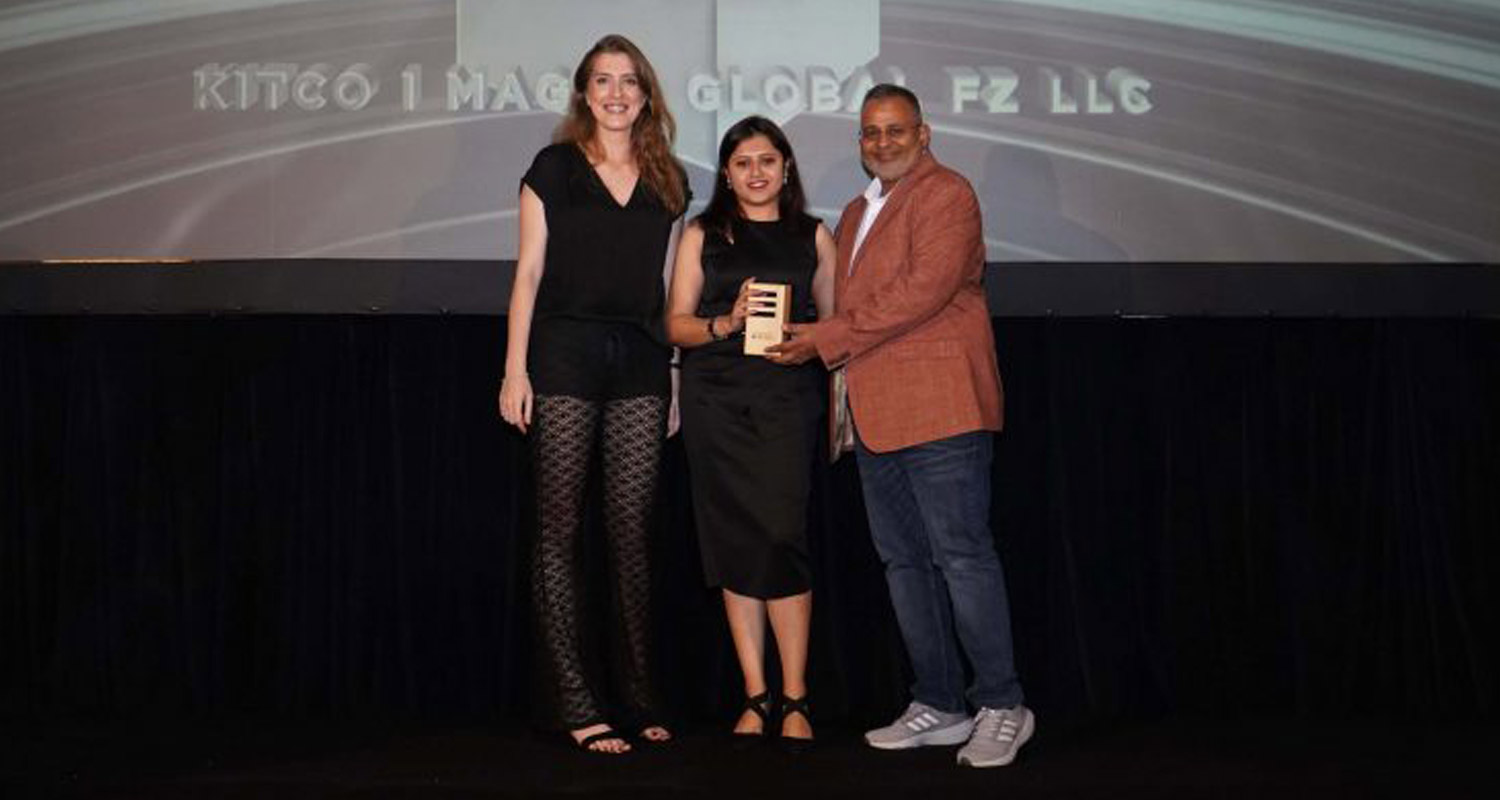 Silverpush, a Singapore-based marketing solutions provider which offers AI-based solutions won big at MMA Smarties MENA 2021 awards. The AI-based ad tech firm won 3 Gold awards for the RAKBank – EMO-BOT campaign and other awards in different categories and campaigns. It was a proud moment for the Silverpush team across the globe as they once again proved they are the unbeatable when it comes to contextually-relevant video advertising.

Silverpush is an advertisement technology company that leverages technologies like deep learning and computer vision to help advertisers reach their targeted audience at the moment it matters most. Its two main products- Mirrors and Parallels have made their mark in the advertising industry by helping brands reach their audience at the correct time and place contextually.

Its AI-powered EMO-BOT has the power to detect unquantifiable human emotions. The bot scanned through the YouTube inventory and filtered out videos that were relevant to the 75+ life stages detected. By deploying a range of contextually relevant ads for each stage the gap between video content, the ads message, and the viewers’ emotions were bridged. The campaign was successful in achieving 2 million+ impressions, reaching 4,51,000 audiences and the engagement rate was 1.5X higher than the average benchmark and the company was able to sell insurances worth $350k.

The next in line is the Kitco IPL Sports Sync AI Activation campaign that gave Silverpush two (02) silver and one (01) bronze award in the MMA event. Cricket is not just a game but an emotion for Asians and the company aimed to become their number one snack during game time. For this, the savory snack company partnered with Silverpush to leverage the authentic fan emotions and passions to reach the Asian fans in the UAE during IPL. Silverpush’s AI-based sports sync technology helped KITCO chips bridge the emotional gap between cricket fans and engagement and capitalize on the munching habit of fans during in-game moments. The campaign was successful in gathering 5 million+ impressions, 1.92 million views, and 1.81+ unique users.

Silverpush is re-engineering the future of the advertising industry with its artificial intelligence-powered advertising technology solutions. Its robust ad tech solutions help brands in connecting with consumers at the right time and place and thus boost brand awareness, conversions, and sales.