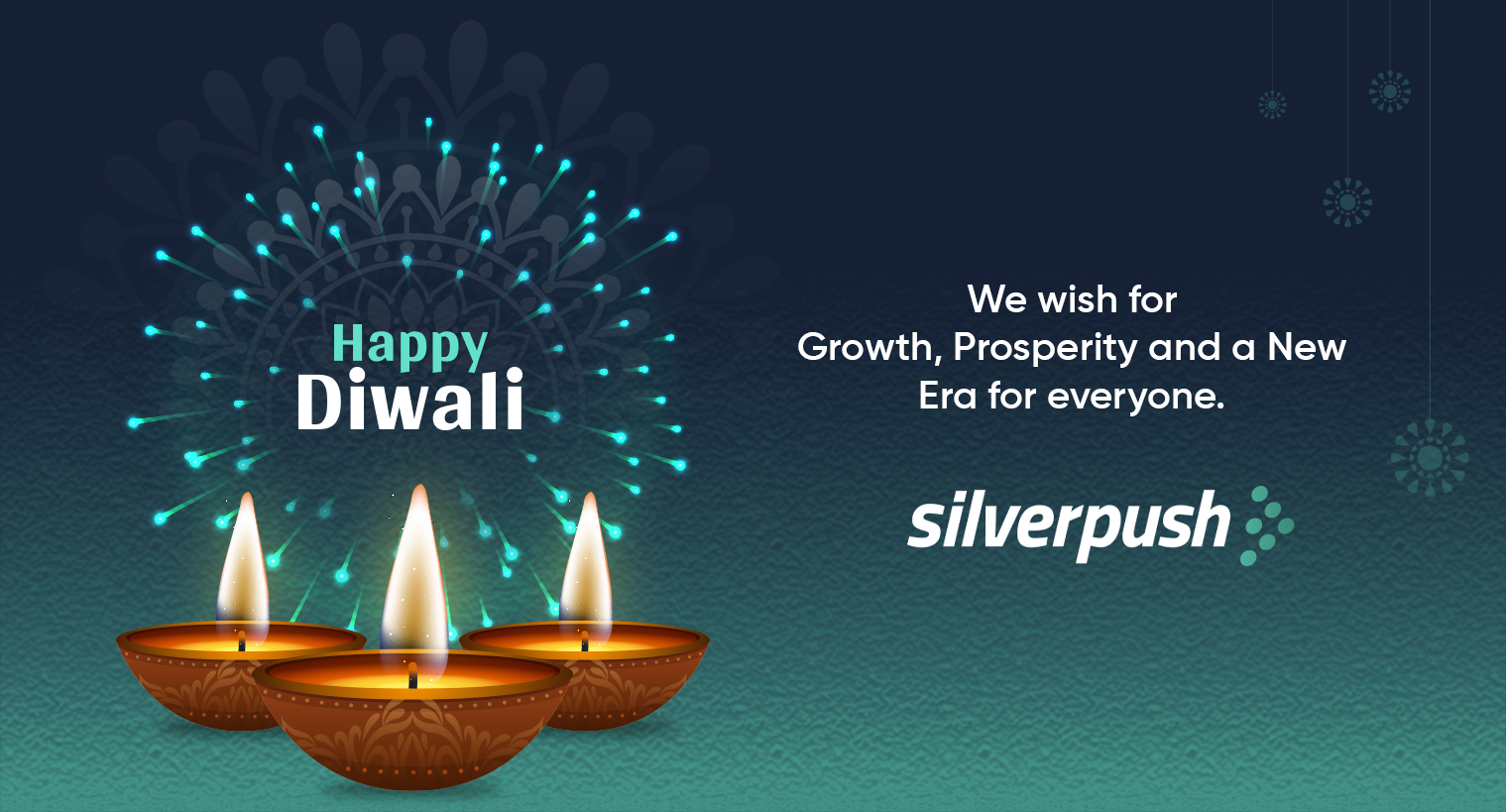 Silverpush is no less. We believe in going big or going home. And yes, we celebrated it not only in India but across the world where we have expanded, be it Indonesia, New York, Thailand, Dubai, and Singapore, to name a few.

In the past few years, Silverpush has expanded its branches across the world, recently being the United States of America. With vast expansion, it’s natural to come across people of different religion, region who might celebrate different festivals. Silverpush believes in not only celebrating festivals, but celebrating people as well. With this year Diwali celebration, we brought everyone together to participate in the festival.

Almost anyone who grew up in India and celebrated Diwali, will have their own fun Diwali story to tell. We did an event at Silverpush where we hosted many activities like desk decoration, rangoli competition, and even a dance competition. People remembered the good old days and became nostalgic about the fun they had in childhood. The night ended with food and drinks and limitless fun with people dancing around. 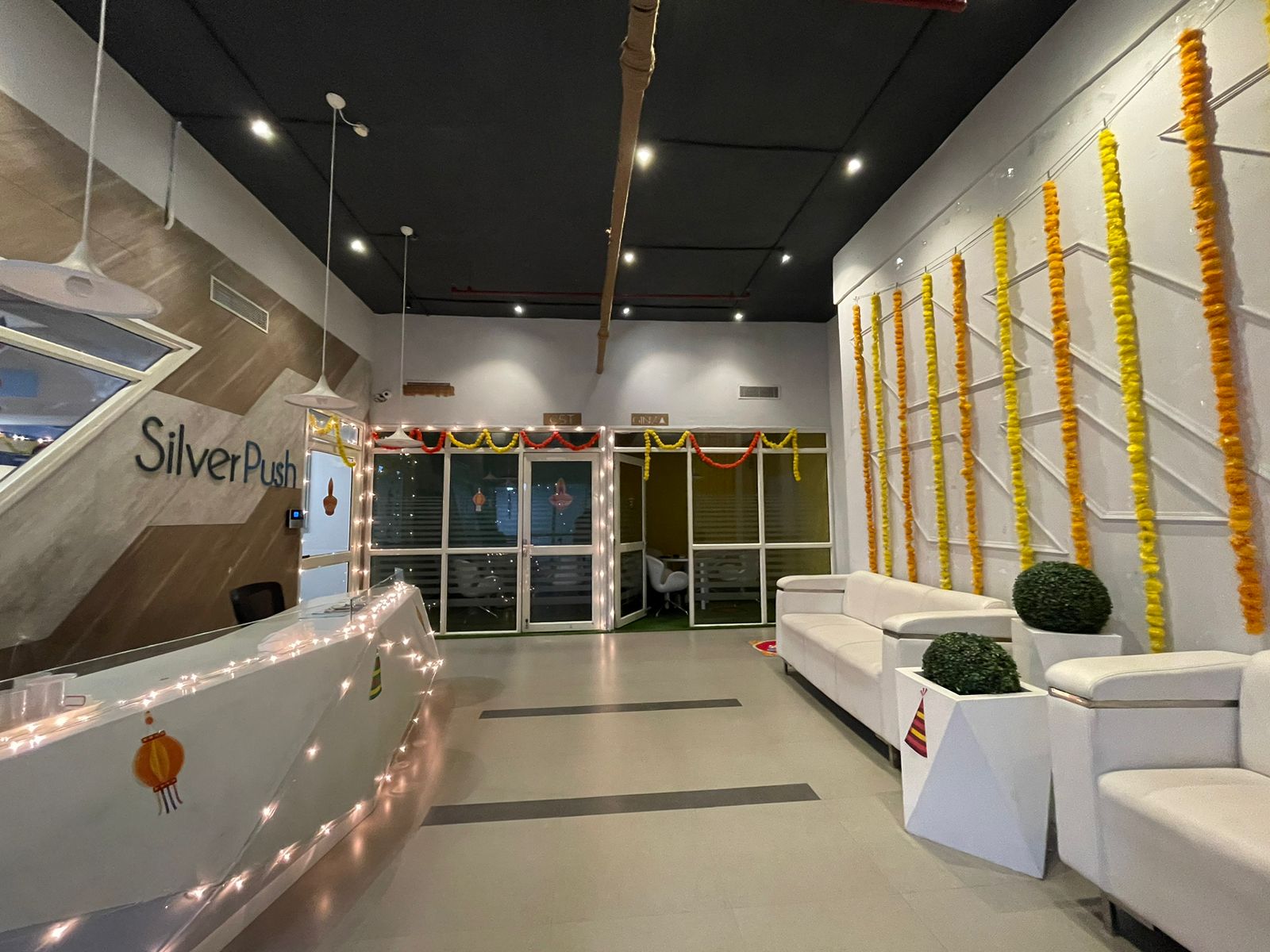 Diwali is not just a festival but an emotion for Indians, irrespective of their culture. This festival symbolises the triumph of good over evil. We understand the importance of inclusivity and will encourage people from all around the world to learn about the festival of lights.

Some interesting facts about Diwali. Although Diwali is majorly celebrated by Hindus, but people from other regions also observe the festival with full enthusiasm. Festival of Light is celebrated in different forms by different names. Take a look at some of them.

Diwali is no longer limited to India, and is celebrated worldwide. Let’s celebrate the culture with family, friends, and good food (minus the cookies, we generally don’t work around it).