Wavemaker Sets Another Record with Silverpush: It’s a Gold for Jameson Campaign for ‘Best Use of AI’ 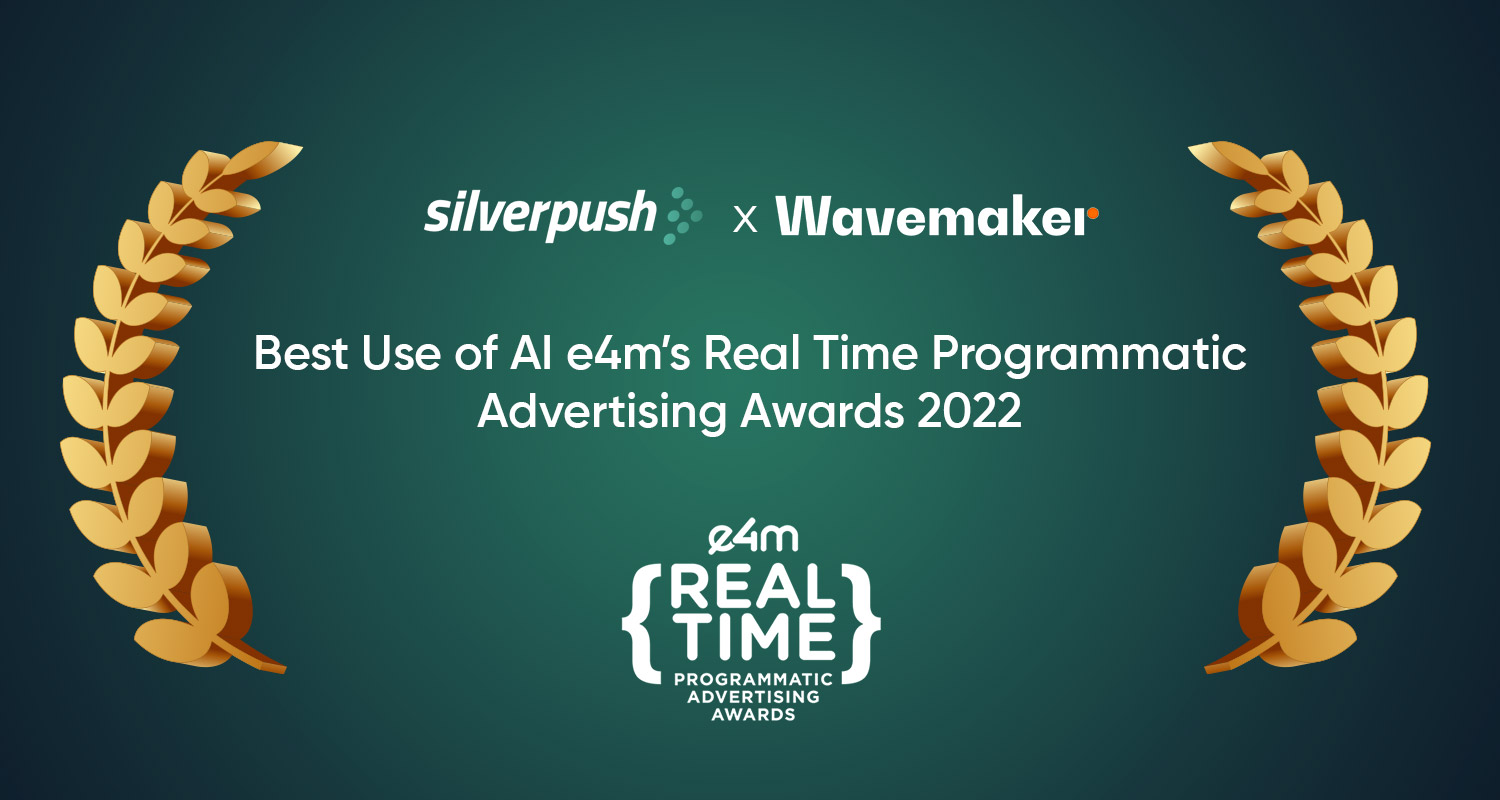 Given its continued relevance as a great marketing agency, it comes as no surprise that Jameson Irish Whiskey partnered with Wavemaker, the global media agency, to create an innovative approach to advertising. In support and guidance of Wavemaker to make the best use of our technology products, Silverpush has won a Gold award for the Jameson whiskey campaign under ‘Best use of AI’ held by exchange4media in Mumbai. The final winners of e4m’s Real Time Programmatic Advertising Awards 2022 were announced at the gala night on Friday, 22nd July 2022.

In our industry, it’s easy to get caught up in the moment and forget about the people who helped make it happen. Sure, we all know who the stars of any given ad campaign are: the technology. But what about those who’ve been in the trenches? The ones who helped make this all possible?

In this case: two people who had a huge role to play in the success of this ad campaign were –  Akanksha Panwar- Business Director, WaveMaker, who set the agency to accelerate growth plans and guided Jameson to use the AI technology to deliver results above the expected benchmark. Megha Varma- Client Lead Digital, WaveMaker lead the way with her knowledge and experience for the online promotion. They are the reason which not only made this campaign successful but also bagged us a Gold award. These two people worked very well together, which made our job easier because it was easy to connect with them when needed.

Wavemaker is the second largest media agency network in the world, with domestic and international clients such as Vodafone, L’Oréal, IKEA, Paramount Pictures, Chanel, GE,to name a few. Thus to be able to work with Wavemaker and win an award turned out to be an advantage for us and the brand.

“24.50 million+ audiences viewed the ad with an exceptional VTR of 90.87%, which was 40% more than the industry benchmark. In addition, Brand Lift Study found a lift of 4.1% indicating a stronger brand impact on audiences.”

The whole team of Silverpush would like to extend their gratitude to the clients, partners and friends of Wavemaker for trusting us! Looking forward to creating more successful campaigns.