Advertising in the Age of Climate Change: The Adoption of Carbon Emission Metrics |   23 Jan, 2023 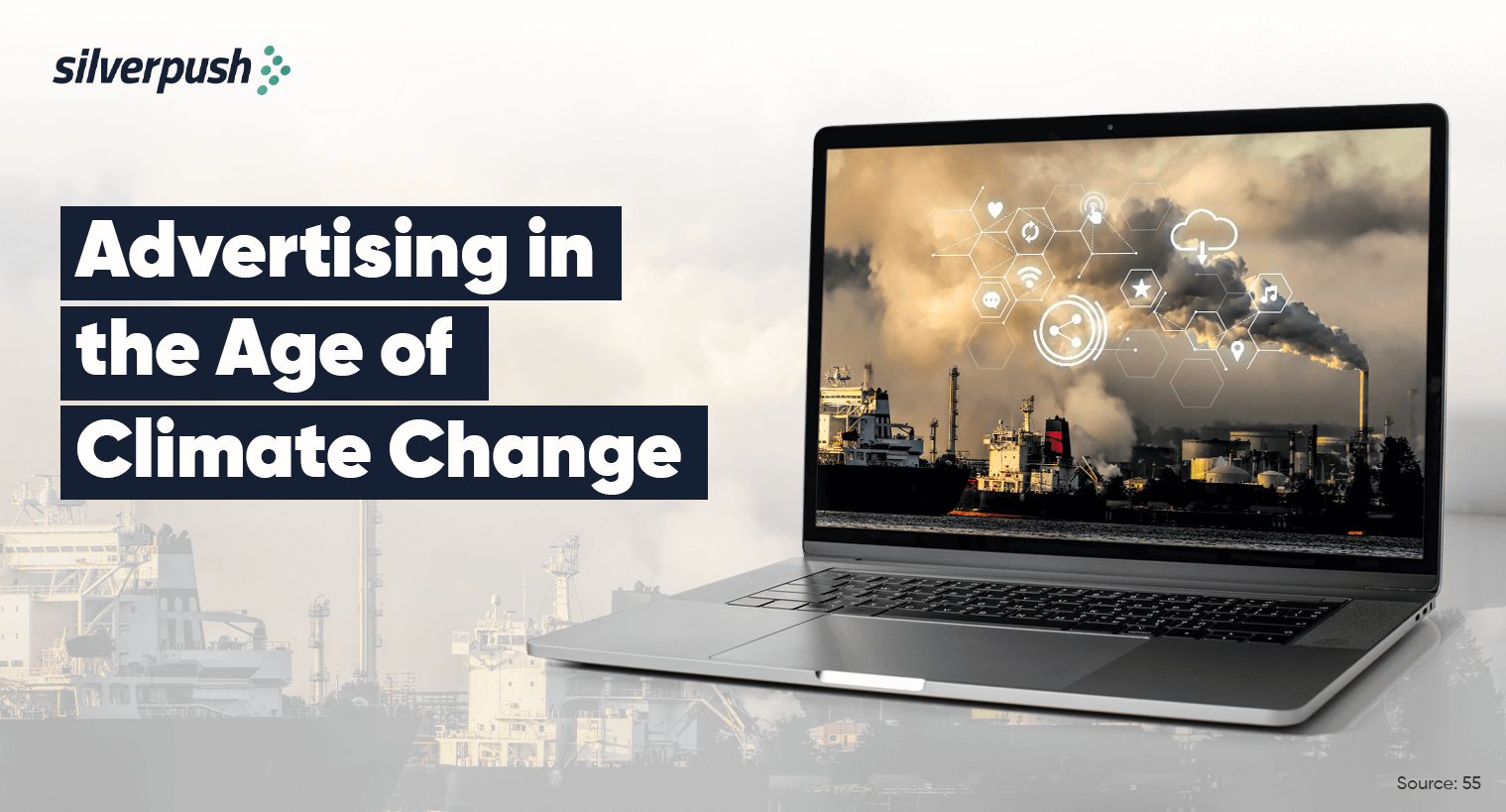 The urgency of the climate crisis is increasing, and the media industry is no exception. While some professionals are working to reduce their direct operational emissions, there is an urgent need for common standards to be set for indirect emissions that come from digital advertising.

The digital advertising industry is becoming increasingly aware of the significant carbon footprint associated with the delivery of billions of digital ad impressions daily. Although a few brands, agencies, and ad tech companies have pledged to reach net zero carbon emissions by 2030 or sooner, the question remains: What is needed to encourage the majority of the industry to adopt similar goals?

Although it is often thought of as more environmentally friendly, digital advertising still has a significant impact on the environment. In fact, it is responsible for about 2-4% of global carbon emissions, which is comparable to the aviation industry.

To give context, it is essential to note that serving one million ad impressions generates one metric ton of carbon dioxide emissions, which is equivalent to the emissions produced by (Source: venturebeat.com).

1. One passenger on a round-trip flight between Boston to London.

3. The carbon in 2.4 million plastic straws. 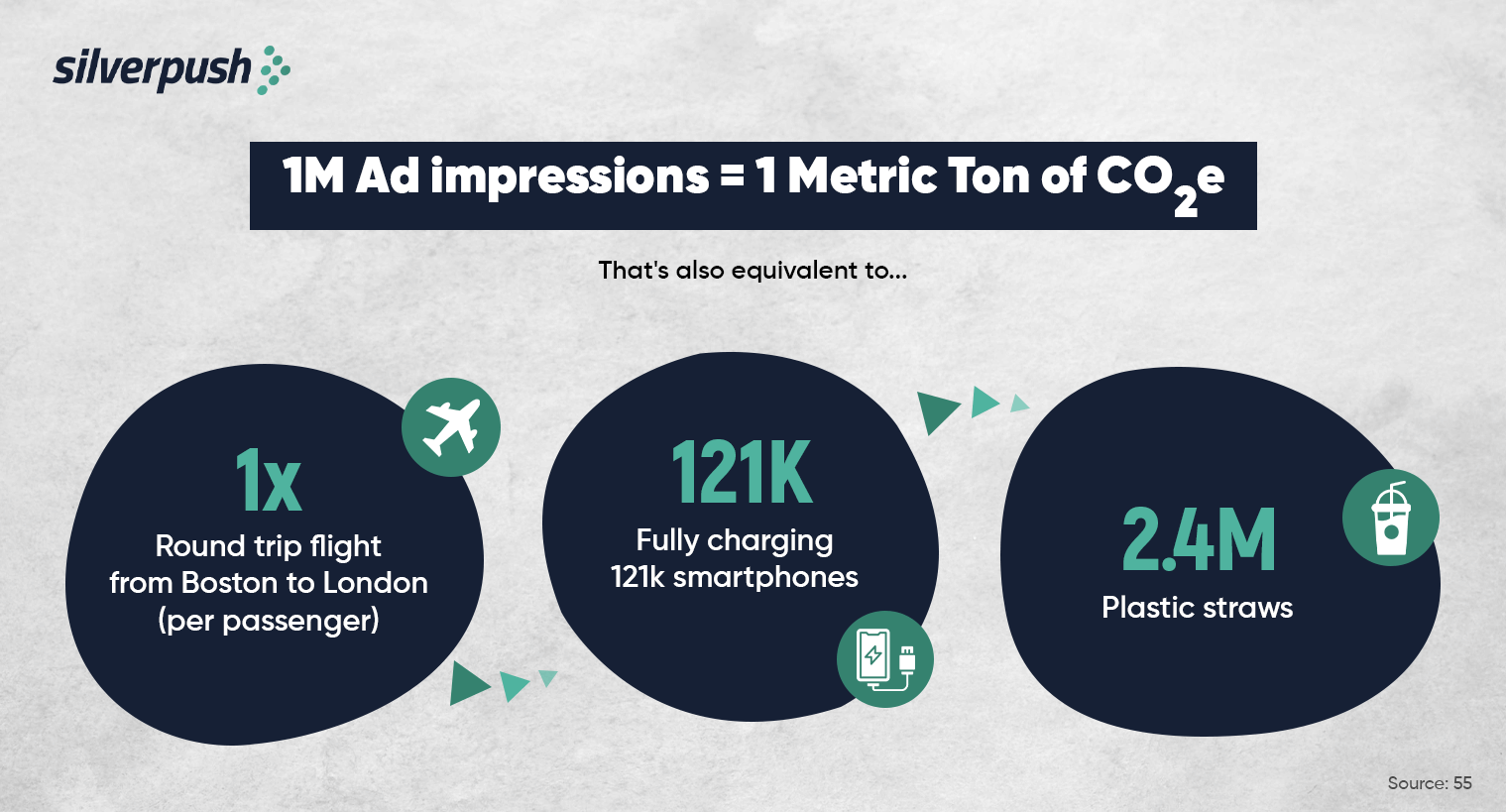 The operation of servers for digital advertising and the internet results in adverse environmental effects such as heat, noise, and pollution throughout the entire programmatic supply chain. This accumulative impact raises concerns for advertisers. 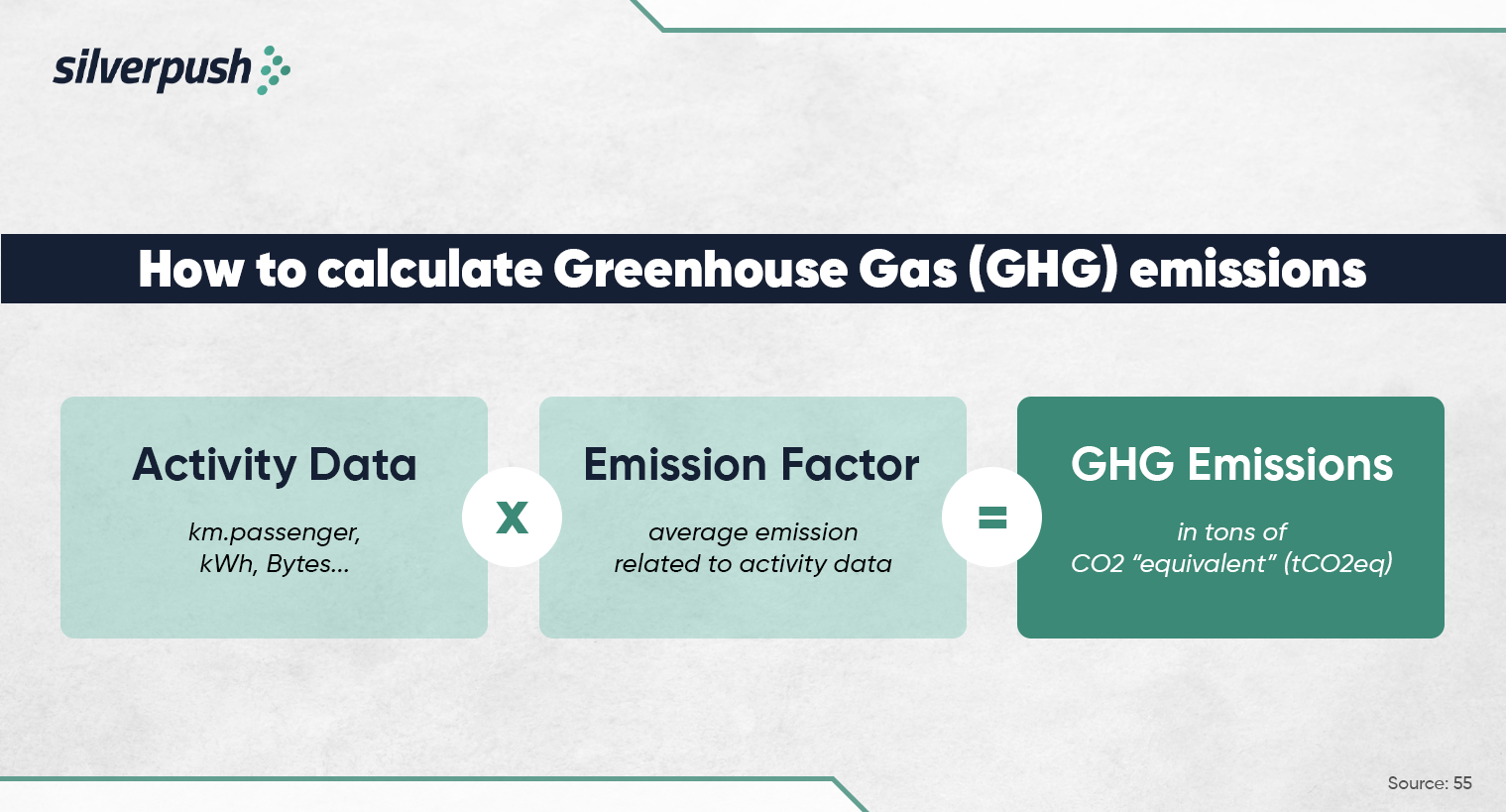 The digital advertising industry has been making progress in reducing its carbon emissions, following the Paris Agreement in 2016 which was signed by 200 countries with the goal of achieving net zero carbon emissions. In 2020, the UK Advertising Association launched Ad Net Zero, recognizing the industry’s need to become more sustainable. Many companies such as WPP, Havas, Dentsu, Disney, Unilever, and Dell have committed to reaching net zero emissions by 2030 or later.

Measuring carbon emissions can be complex, but understanding the different components that contribute to a company’s carbon footprint can simplify the process. These components are typically broken down into three categories: Scope 1, Scope 2, and Scope 3 emissions.

For advertisers to accurately measure their carbon emissions, it is important to understand the contributions of their DSPs, SSPs, DMPs, publisher partners, and other vendors to their Scope 3 emissions. By assessing the impact of these vendors, advertisers can gain a more comprehensive understanding of their overall carbon footprint.

One of the many reasons for high carbon emissions in digital advertising is audience targeting. Standard targeting methods may deliver high impressions, however, they generate wasted impressions due to the random placement of ads and the targeting of the wrong audience.

Advertisers can reduce their environmental impact by implementing sustainable practices such as using renewable energy, measuring and reporting their carbon emissions, and offsetting their emissions through carbon credits or other means. They can also consider using more efficient technologies, such as programmatic advertising, that target specific audiences and reduce the number of ads delivered, ultimately reducing energy consumption.

Whether or not the ad tech industry will become carbon neutral by 2025 is uncertain and it would depend on the level of commitment from the industry players and the government to take the necessary steps to reduce carbon emissions. It would also require a concerted effort from all stakeholders, including advertisers, agencies, and technology providers, to adopt sustainable practices and invest in new technologies to lower their carbon footprint.

What do you think? Will Ad Industry become carbon neutral by 2025? Let us know your thoughts!

This past year has brought a roller coaster of ad spending. To prepare for 2023, industry professionals must be curating media strategies in anticipation of increasing macroeconomic headwinds. Innovation is definitely a big player in 2023, with advertisers eager to lead disruption in new forms of audience engagement, like 3D ... 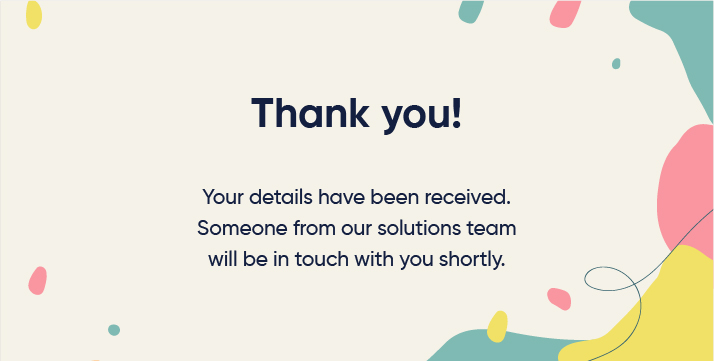