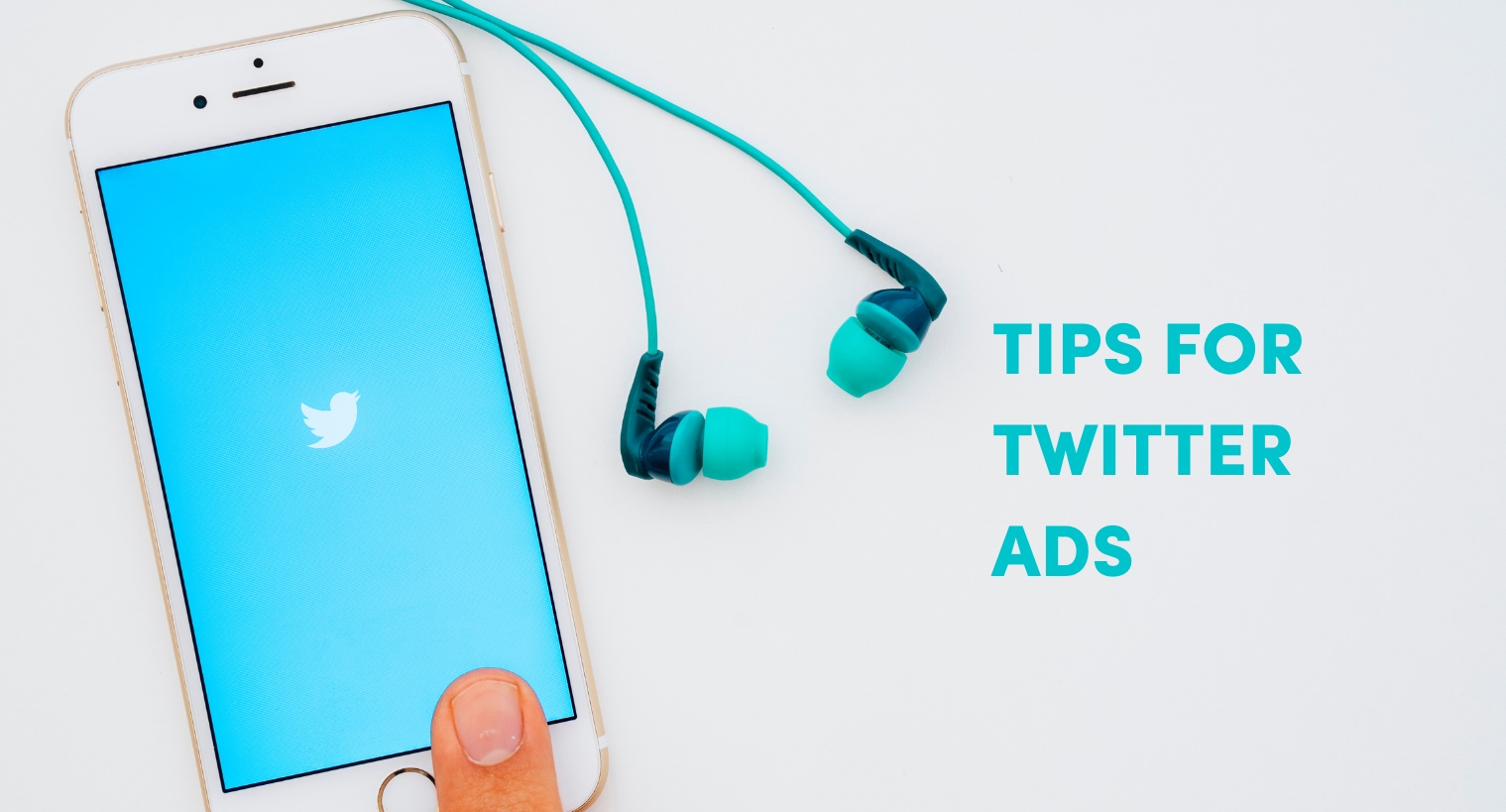 Twitter started as (and, seemingly, still is) a social media app to connect virtually with others, share views, and have conversations. Presently, Twitter has become one of the top platforms for social media marketing advertisements.

If you’re running Instagram and Facebook ads, you might feel you are running good paid social campaigns. However, if you haven’t thought of adding Twitter ads to your marketing strategy, you may be missing out on a great opportunity.

Twitter ads are paid tweets, including text or interactive media. They appear on the Twitter platform as Promoted Ads, Follower Ads, and Trend Takeover via mobile app or desktop.

You can interact with these tweets the same way as an organic tweet (for example, liking, retweeting, or responding), yet Twitter will mark them as “promoted.”

The Twitter algorithm analyzes which audience your content is suitable for. After that, the ads compete in an auction based on your budget plan. Twitter advertising is a clear paid social media advertising strategy. Nonetheless, the platform gives you different advertising options for promoting your account and content.

These advertisements appear in the user’s timeline and look like any other tweet apart from the “promoted” tag on the bottom.

These advertisements appear in different areas on the platform, including the timeline, “Who to follow” section, and search outcomes. They show your account to individuals who might find it relevant and exciting.

Developing a versatile Twitter marketing strategy can take time and practice. These are the latest tips to make your ads successful.

In 2020, Twitter introduced the Promoted Trend Spotlight feature. It’s presently called Trend Takeover, with the Takeover+ option including “immersive video creative.” The option allows you to put your ad at the top of the “explore” tab (for the initial two visits per individual per day), improving its visibility. The option supports 6-second GIFs, videos, and static messages.

2. Enjoy the benefit of accelerated conveyance

Whenever your Twitter Ads campaign parameters are standard, the platform levels out your spend rate over the day. So, to accelerate your campaign and accomplish faster results, you can switch off the standard delivery option. After that, Twitter Ads Manager will begin serving impressions and creating engagement as fast as possible until the daily budget expires.

Whenever you post a link, Twitter advertising automatically pulls the highlighted picture from the page you’ve linked to and includes that picture in your visual tweet, often known as your Twitter card. Assuming there’s no established picture, the card might be blank.

Twitter cards showed up when the character limit was 140, and organizations desperately wished for more promotion space. Since tweets with pictures frequently see an increase in leads, these cards are still trending.

Pro tip: Take advantage of the multi-image card option as it will improve your ad.

Video content keeps on acquiring momentum on Twitter and beyond. Make a video campaign to enjoy the benefit of this media and make your ads more engaging.

Retargeting features (also called remarketing) can help Twitter Ads stand apart from other paid social media advertising options. You can use this element on Twitter by setting the campaign to retarget those who:

6. Be creative with hashtags

Adding hashtags to your ad copy can positively impact your Twitter ads campaign.

Like all digital marketing campaigns, paid social ads also need regular testing and optimization to perform at their best. After a significant timeframe, you can run various Twitter ads and analyze how well they work for your primary target audience and the platform.

Designing several advertisements doesn’t just offer you a chance to improve your campaign, but it also helps hold your audience’s attention. Running the same ads repeatedly can annoy your customers. That is the reason it’s good to rotate your best pieces.

An effective Twitter marketing strategy can be a fruitful paid social road for brands. Plus, with steadily changing social media trends, there is also a chance for you to have fun and create captivating, witty ads that gather good clicks.

Programmatic sold advertising will reach 725 billion US dollars worldwide by 2026 (source: Statista). Programmatic advertising is at all time time due to its flexible nature and increased ad effectiveness. In addition to this, there has been a rapid rise in connected TV advertising, due to which ...