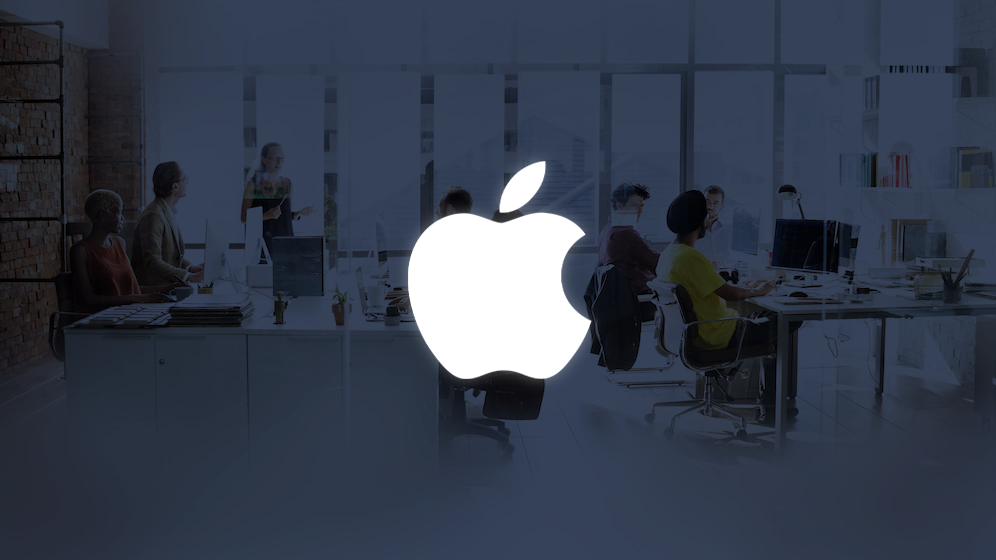 Apple recently unveiled new ad placements in the App Store as a part of its goal to expand revenues. However, the new ad space created controversy immediately after it came into effect. Gambling ads rapidly took over slots, in some cases appearing under apps designed to help overcome gambling addiction. The influx of gambling ads led to an outcry from developers, who didn’t want to be associated with such services and asked Apple to indefinitely pause ads in the gambling category. 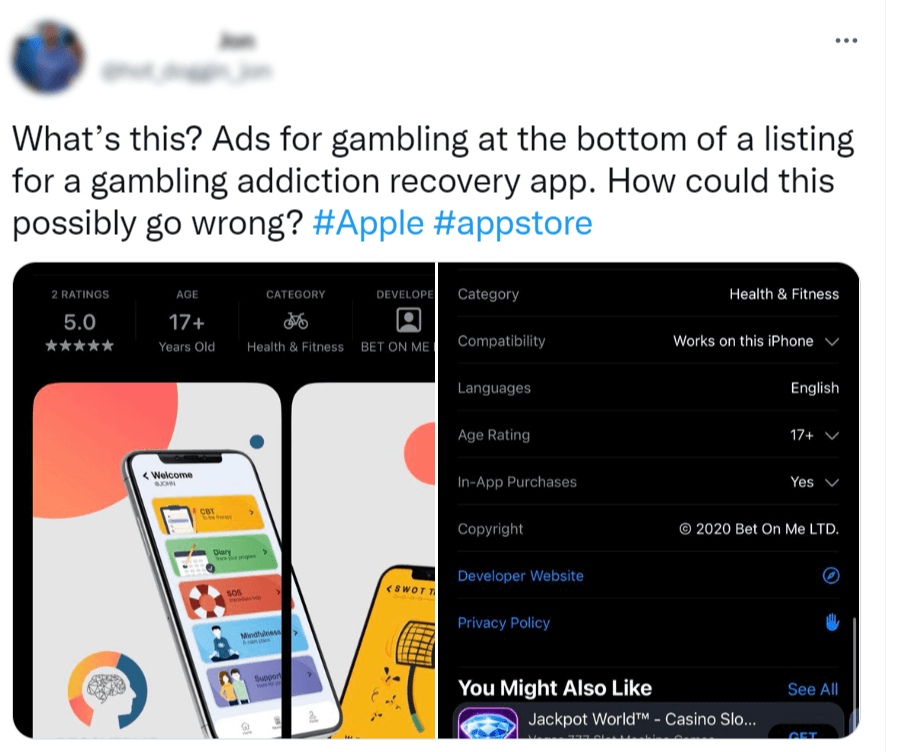 How did this happen? Since the implementation of AppTrackingTransparency, Apple has been keen to expand its ad revenues. So far, these efforts have been much more focused on the App Store.

So, where did it go wrong? Beginning from its tech products to its interfaces, Apple has a history to taking pride on user experience above all its new inventions. But if it wants a slice of the ad pie, it’s going to come at a price of its brand reputation.

The gambling example speaks to Apple’s lac of experience in not only managing ad but in also providing a brand safe environment. As Apple tries to claim more ad revenues, both the user and advertiser experiences will decline – the same which can be said for any platform that is trying to dramatically increase its ad load.

« How Does Silverpush Ensure Brand Safety and Suitability on YouTube?
Brand Safety: A Sure Shot Guide »