How To Boost Game App Installs Through YouTube Advertising 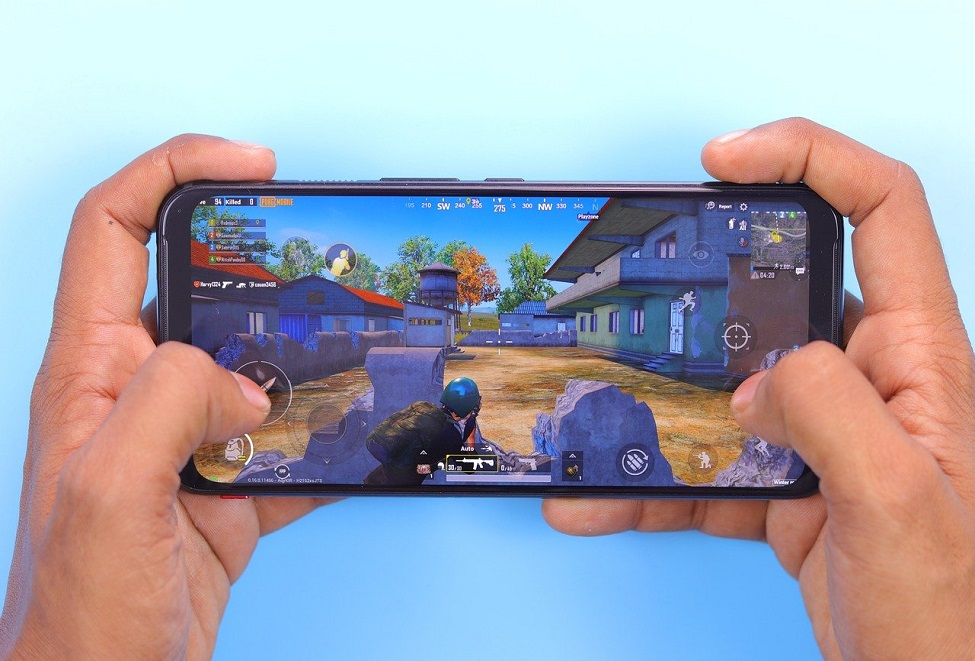 Playing games on smartphone has become a global phenomenon. The statistics show that there are more than two billion active mobile gamers across the globe. Over sixty percent of people install a game within one week of buying a smartphone. Moreover, games hold a share of over forty percent in the overall smartphone use.

Game app marketers are always looking for better ways to increase installs of their apps. There is no doubt that YouTube video ads offer an effective way to drive gaming app installs on smartphones. But there are certain creative elements, which if included in a video ad, can significantly boost mobile game installs. These elements are based on the gamers’ motivations.

Those who spend a significant amount of time and energy in playing mobile games are known as core gamers, whereas those who play only to just pass the time are categorized as casual gamers. Core gamers are more interested in paid games and actively research for new games on YouTube and Play Store, while casual gamers usually play free games by asking their friends and family members about the games they are playing.

To effectively reach the two types of gamers, game app companies and their partner YouTube advertising companies need to know what motivates them to play games.

Create YouTube video ads according to the motivations of gamers

As motivations of core gamers differ from those of casual gamers, so should be the creative elements. Customizing creative elements according to the type of gamers leads to significant increase in game installs.

In the case of core gamers, YouTube ad campaign should offer a deeply engaging experience to viewers by letting them see the game, hear it, and feel it. The video ad should include details such as characters of the game, customization, maps, etc. It should clearly show what a player can control in the game and what all he or she can do. Ad should include excellent graphics, and show characters in motion and game’s progression. Call to action should be strong enough to pose a challenge.

Along with this video ad, YouTube video advertising campaign can include another ad in the style of a tutorial in order to show core gamers how they can master the game.

In case of casual gamers, YouTube advertising campaign should include a simple and straightforward ad that shows viewers how easy it is for them to play the game. The ad should give them a clear and easy demo on how to play, for example, by making use of hands and fingers.

Use good sound effects as research has shown that the impact of sound on game installs is profound. The messages and call to action included in the creative should focus on providing a break and relaxation to viewers. The ad should not include any type of complicated elements such as baffling overlays and voice overs.

By tapping into the motivations of casual and core gamers, and creating YouTube video ads accordingly, marketers can effectively maximize their game app installs.

The Importance of Brand Safety in Digital Advertising

After the Covid-19, the usage of digital platforms has experienced a major jump. Not letting this opportunity go to waste, brands made good use of it to spread awareness about their products as much as they could.  However, as there are no roses without any thorns, there ...

How does Programmatic Targeting help Improve your Business?

There are several advantages of programmatic targeting due to which it is the first choice of advertisers. However, it is the least understood marketing strategy. Wouldn't it be great if you are able to promote your business to thousands of customers without breaking bank? Well, you can do this ...

How to Use Contextual Targeting in CTV, OTT, and Online Video?

According to an eMarketer report, incremental spending on programmatic connected TV (CTV), and video ads will rise to $2.37 billion in 2021.  This was also confirmed by the IAB's 2021 Marketplace Outlook Survey Results, which revealed a 21% shift in ad expenditures from linear TV to digital ...