Research Provides Insights on What Drives Consumers’ Attention to Ads 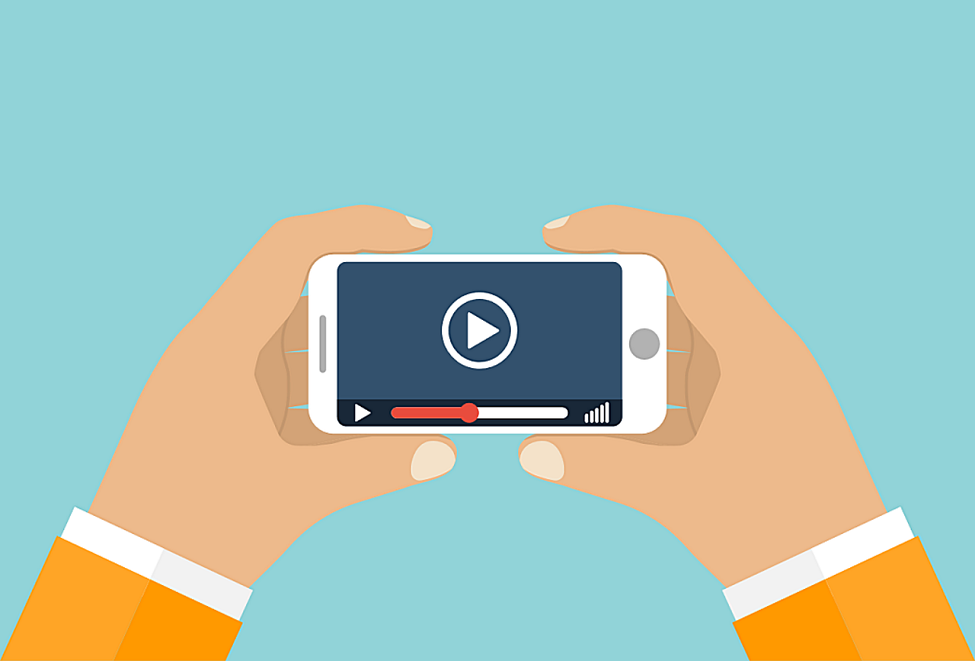 It is a common observation for marketers that people pay attention to some of the ads they come across but not to others. In order to study this behavior of people, Google recently conducted a consumers’ eye movement research.

The study was conducted among the Australian consumers and involved more than twenty-eight hundred ads. Eye-tracking glasses were given to the study participants, which enabled researchers to evaluate participants’ real-time viewing behavior both inside their homes and outside.

By making use of the wearable technology, researchers were able to clearly assess the attention of study participants. Researchers were able to identify the ads to which participants paid attention across varied environments, platforms, and devices. The study provided insights on the challenges that brands and their partner video advertising companies face when they have to capture and maintain the attention of consumers.

The study found that viewers’ attention to ads and effectiveness of advertising are directly correlated. Although ad reach and exposure are important metrics to evaluate success of an ad campaign, they fail to provide information to marketers on whether their ads were able to capture attention of their audiences. Nowadays, people are exposed to a lot more ads and distractions in comparison to the past. In order to truly assess the effectiveness of ad campaigns, marketers need to know whether attention of their audiences got captured or not.

A previous research revealed that a significant correlation exists between consumers’ attention and ads’ impact. Irrespective of the format of an ad or the type of device used to see an ad, the longer an ad is watched by the people, greater is their level of ad recall. Another study found that people who both watched and heard ads had 2.7 times more recall in comparison to those who only heard ads but not watched them. Thus, an ad casts a lesser impact on a person present in front of a screen on which the ad is appearing, but talking to someone.

Google’s eye-tracking study found that the share of eyes on screen was highest for YouTube at sixty-four percent in comparison to fifty-four percent for catch-up TV and forty-nine percent for free-to-air TV. Thus, YouTube videos drive most attention. By partnering with an online video ad agency, a brand can capitalize on this finding.

Attention is low for TV in comparison to online videos because TV ad breaks are longer and predictable. People plan for these predictable ad breaks in advance, and during the break do tasks such as prepare tea, talk to someone, etc. But in case of YouTube, varied ad formats and shorter duration of ads make YouTube advertising less predictable. Moreover, forty-three percent of YouTube viewers carry their devices along with them while doing other tasks. This enables them to view YouTube videos from anywhere.

Google’s eye-tracking study found that choice, creative and context cast significant impact on attention. Marketers should give preference to contextual advertising over behavioral advertising. Today, people have a choice to watch at any time whatever they want. When people watch content of their choice, they pay a good amount of attention to it. The same applies to online video ads – many of the ads on the 2019 Australian YouTube ads leaderboard were more than two minutes long. The study found that in case of skippable ads, people watched the YouTube ad itself rather than looking at the skip button, and then decided to keep watching the ad or skipping it.

Viewers prefer to watch ads that are interesting. Creative used in a YouTube ad campaign should be able to grab attention of viewers right from the beginning of the ad. Google’ study found that ads having maximum recall used optimized visual language and narrative structure in order to target specific audiences and platforms.

The study found that for many participants, attention was more when they consumed content while commuting in comparison to when they were in their homes. This is because people tend to choose content to watch according to their surroundings. While commuting, people know how much time they can devote to watching content, choose their content accordingly, and watch it with full attention and less distractions.

By utilizing the valuable insights provided by the above-mentioned research, marketers can run ad campaigns that can grab attention of maximum consumers.