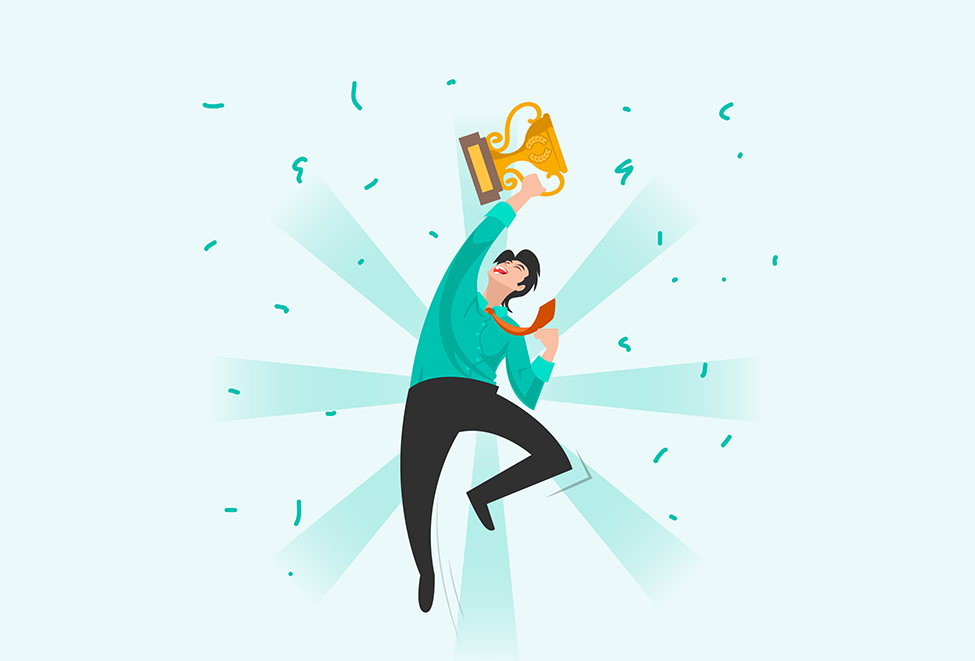 Google dragging its feet for the phase-out of third-party cookies is making headlines around the world. The decision of the ban which was earlier scheduled for 2022, but later pushed to 2023, is not happening anytime until the second half of 2024. But, what is the cause ...

What Comes Next For Programmatic Display Advertising?

It’s been since the mid-1990s that advertisers are relying on third-party cookies to target audiences by establishing and tracking their behavior across a range of activities on the internet. Studies state that it’s really tough for brands to get over third-party cookies and rely on a new method ...